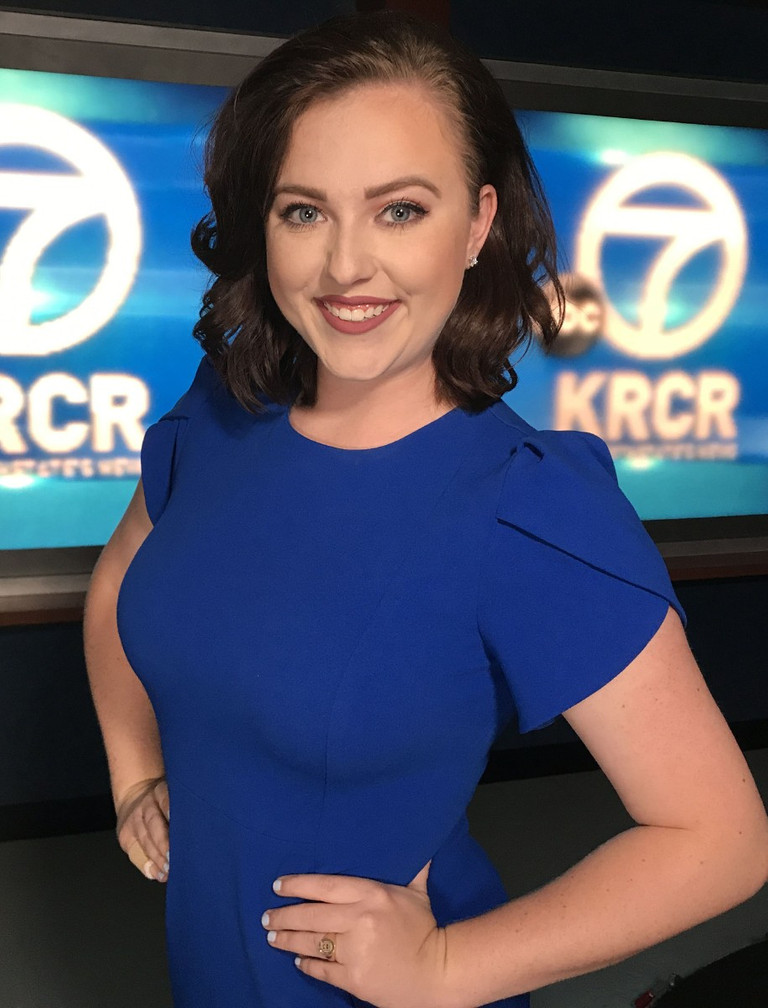 Alexandria Williams is a multimedia journalist with a focus on Investigative Journalism for KRCR-TV in Redding, California.

“I’m able to be a voice for the voiceless and at the same time inform the public on important issues. If you do your job well, the stories you report can start a conversation and then lead to change.”

Originally from Oklahoma, Alexandria graduated from the University of Oklahoma with a bachelor’s degree in Journalism and minor in International Security Studies.

During her undergraduate career, Alexandria studied abroad in Italy, Ireland and England where she had life-changing experiences and broadened her education as a writer.

Alexandria attended the Missouri School of Journalism (Mizzou) where she received her Masters in Broadcast (Investigative) Journalism. At Mizzou, she worked as a reporter and anchor for the local NBC affiliate, KOMU 8 News. She completed her masters while interning with NBC News in New York City.

Alexandria was drawn to Investigative Journalism after working with a human trafficking shelter/awareness organization in Oklahoma during her college years. She represented her hometown as Miss McAlester 2018 in the Miss Oklahoma pageant.

When she’s not investigating stories for the local news, she is writing her books on the side. Alexandria is the author of “Stand for the Silent” a murder mystery suspense novella.

When Alexandria is not reporting, she enjoys watching Oklahoma Sooners football, exploring the outdoors, tap dancing and playing with her cat, Gidgett.